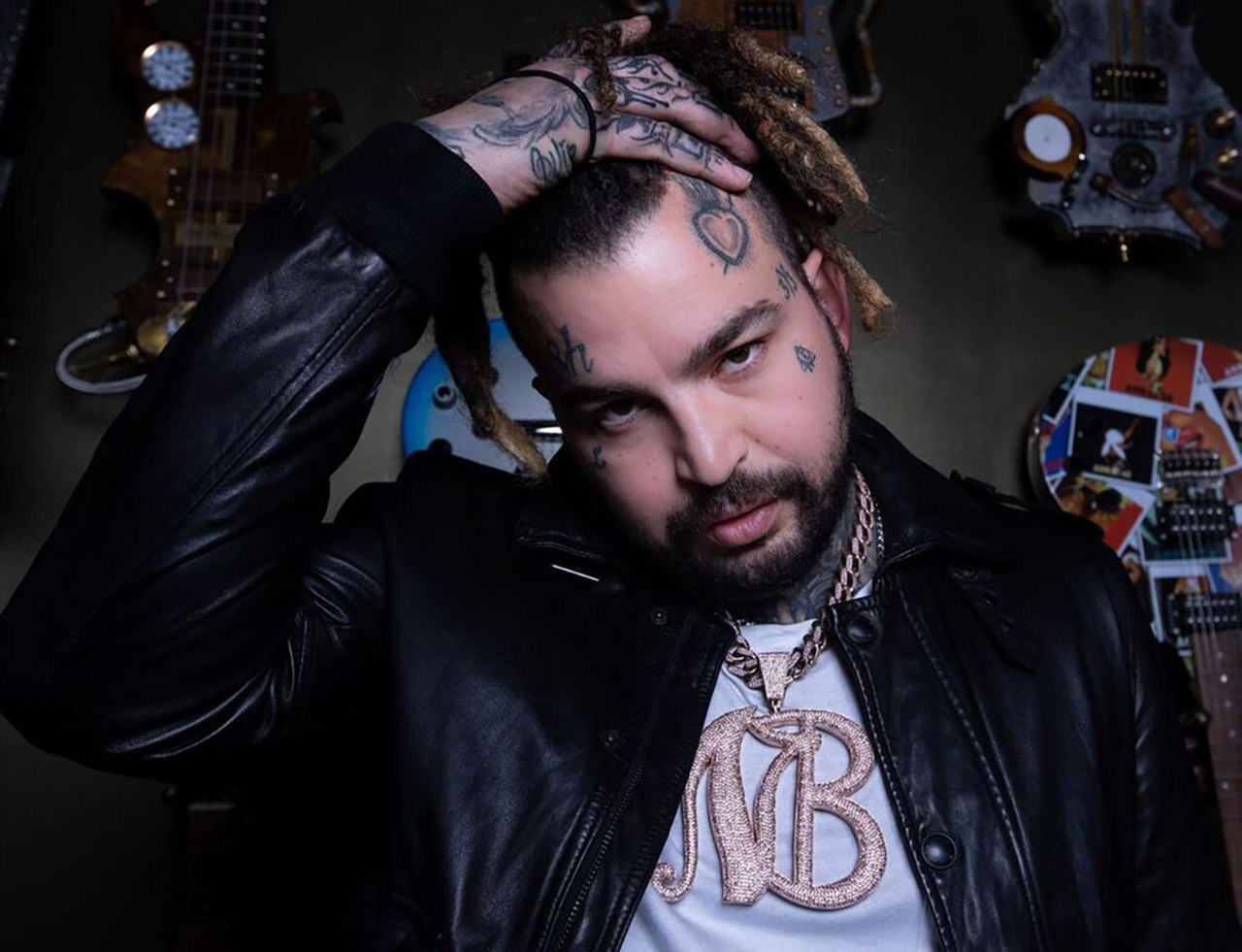 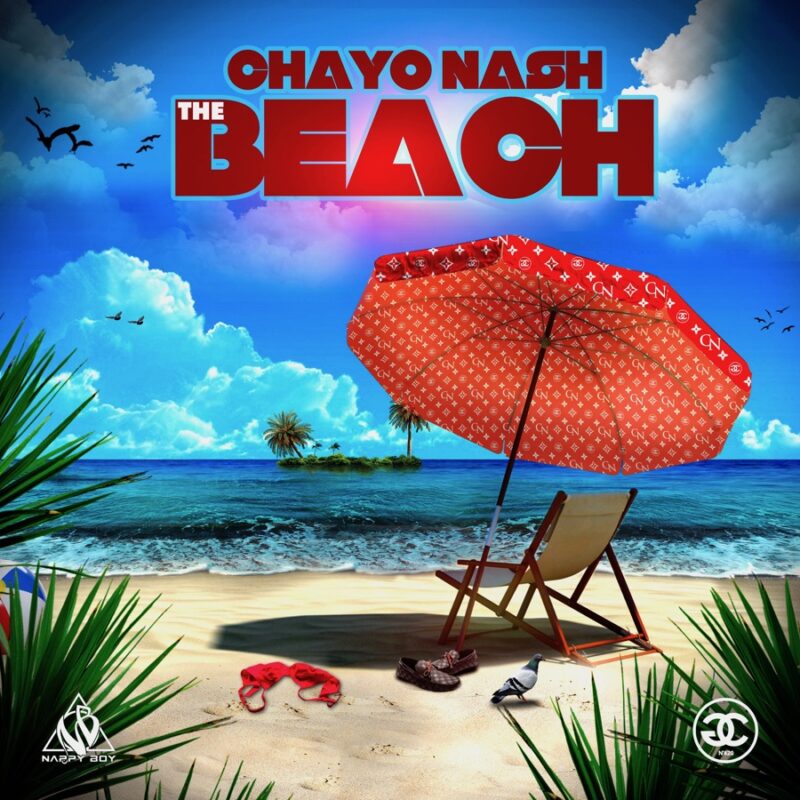 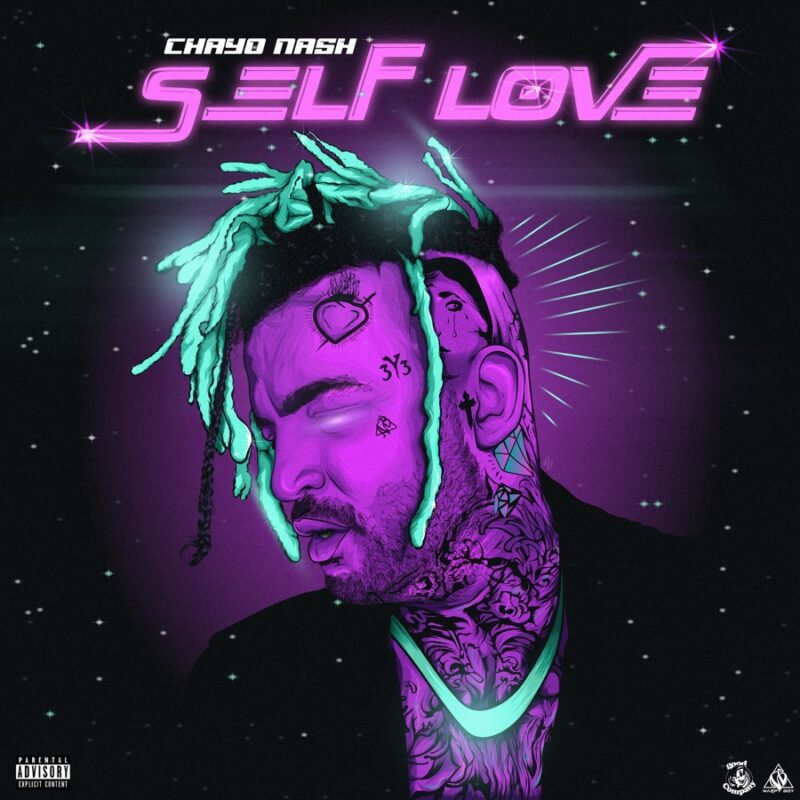 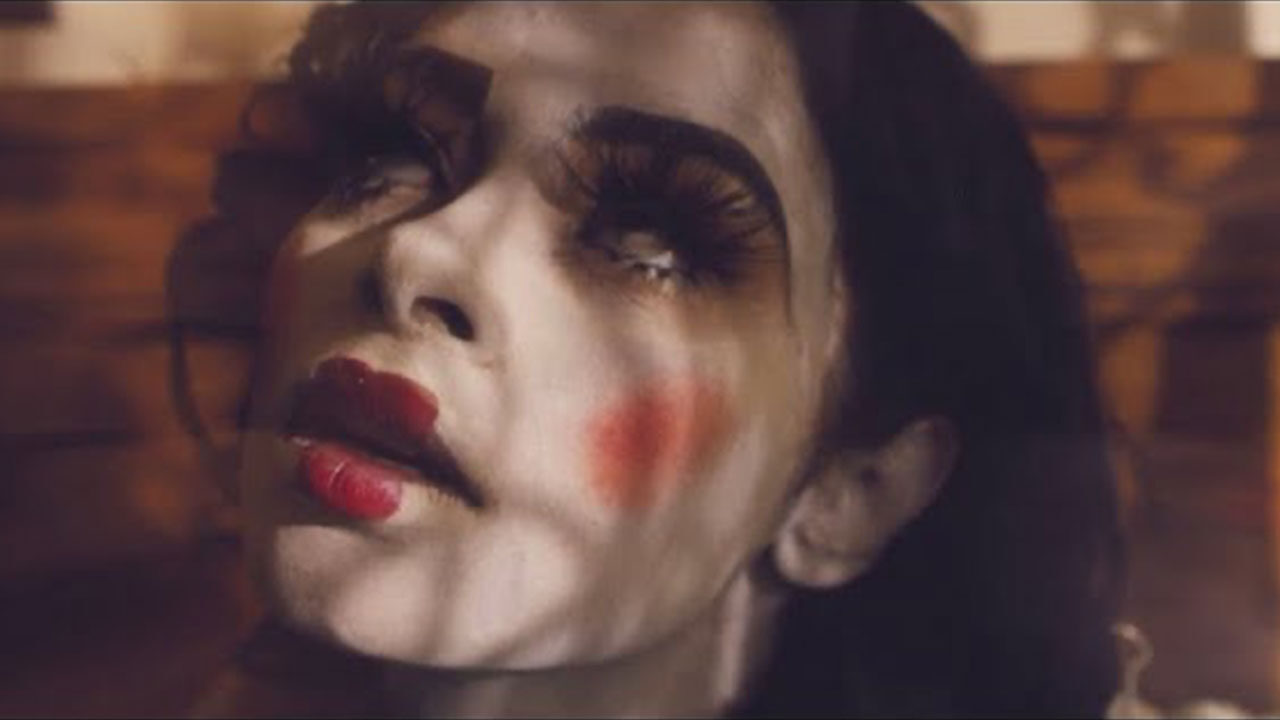 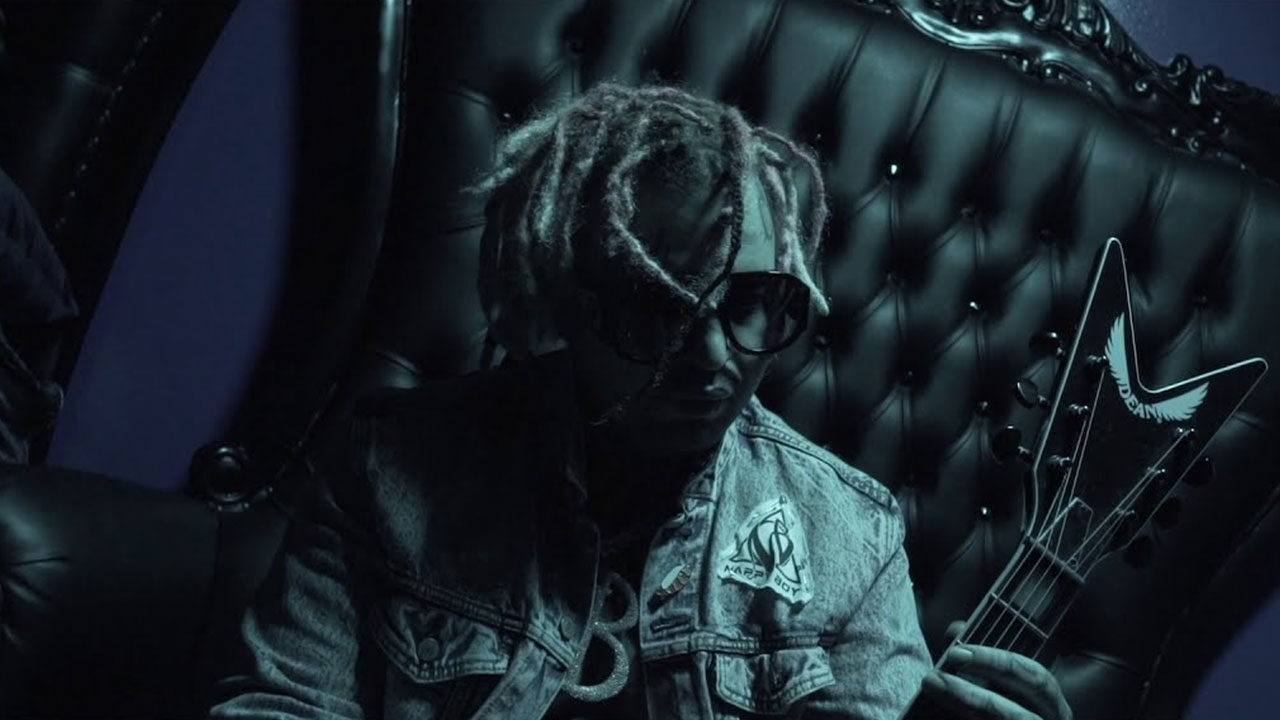 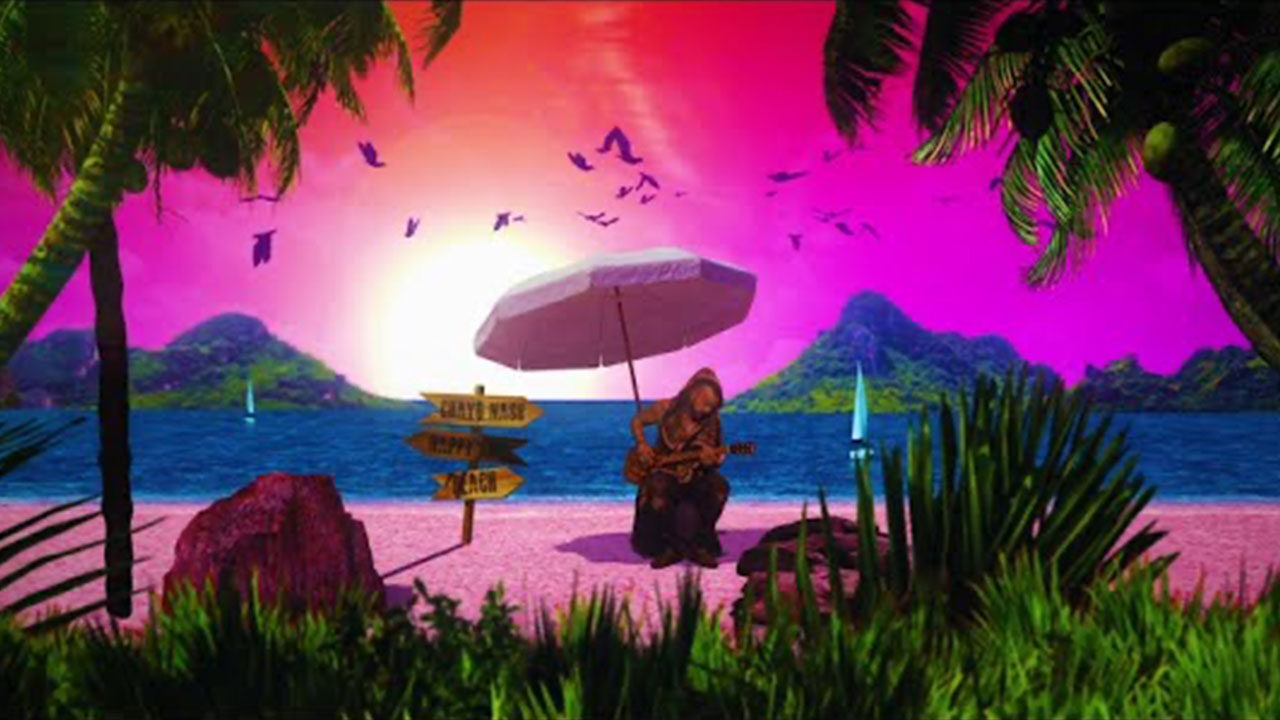 Chayo Nash’s childhood was spent moving through various cities, taking a piece of each with him along the way. Starting in Chicago, Nash moved down to Jacksonville, Florida and divided his time between there and Brazil once his parents divorced. “I got roasted in Florida for my thick Chicago accent,” he recalls with a laugh. Though in that pocket of Florida that heralds Southern music, Nash began to diversify his palate.

With his father being a Temptations and Bob Marley fan and his mother loving gospel (“Church was basically my day care.”), Nash had a wide variety of sounds travelling into his obit; not to mention, living part-time in Brazil and learning about its rich musical history. His love of hip-hop was also mixed in, from Outkast to T-Pain, and his childhood dabbling with making music would later manifest itself into a full-fledged career.

“I remember the first song I made at nine years old,” Nash remembers, detailing his piecing together of equipment to record. By 15, he was collaborating with local kids, though by college it really all came together. “College is where it really turned into something,” he says. “That was when I took that step, like ‘I’m really a rapper.’”

Nash began touring on the strength of his local buzz, as he dominated areas like his hometown of Jacksonville, along with Orlando and his college town of Tallahassee. He shared stages with the likes of Big Sean and A$AP Rocky, making new fans at every show. At the time he was signed to Miami’s Bacardi Records / Rum Bum, though that would soon change.

He aligned with Nappy Boy Entertainment’s Young Cash, who added Nash to his Winsquad roster. “He’s like my big brother,” Nash says of Cash. “I really needed some direction.” Once Cash introduced Chayo to T-Pain, a friendship was seamlessly formed. At the beginning of 2020, Chayo Nash officially signed to Nappy Boy Entertainment and the work is just getting started.

As Chayo Nash continues to lean into 2021, he’ll continue releasing singles, videos which include some pretty impressive features. With all of that going on, he keeps one goal in mind. “I want to create something to touch people and move people,” he says. “My music tells my story.”