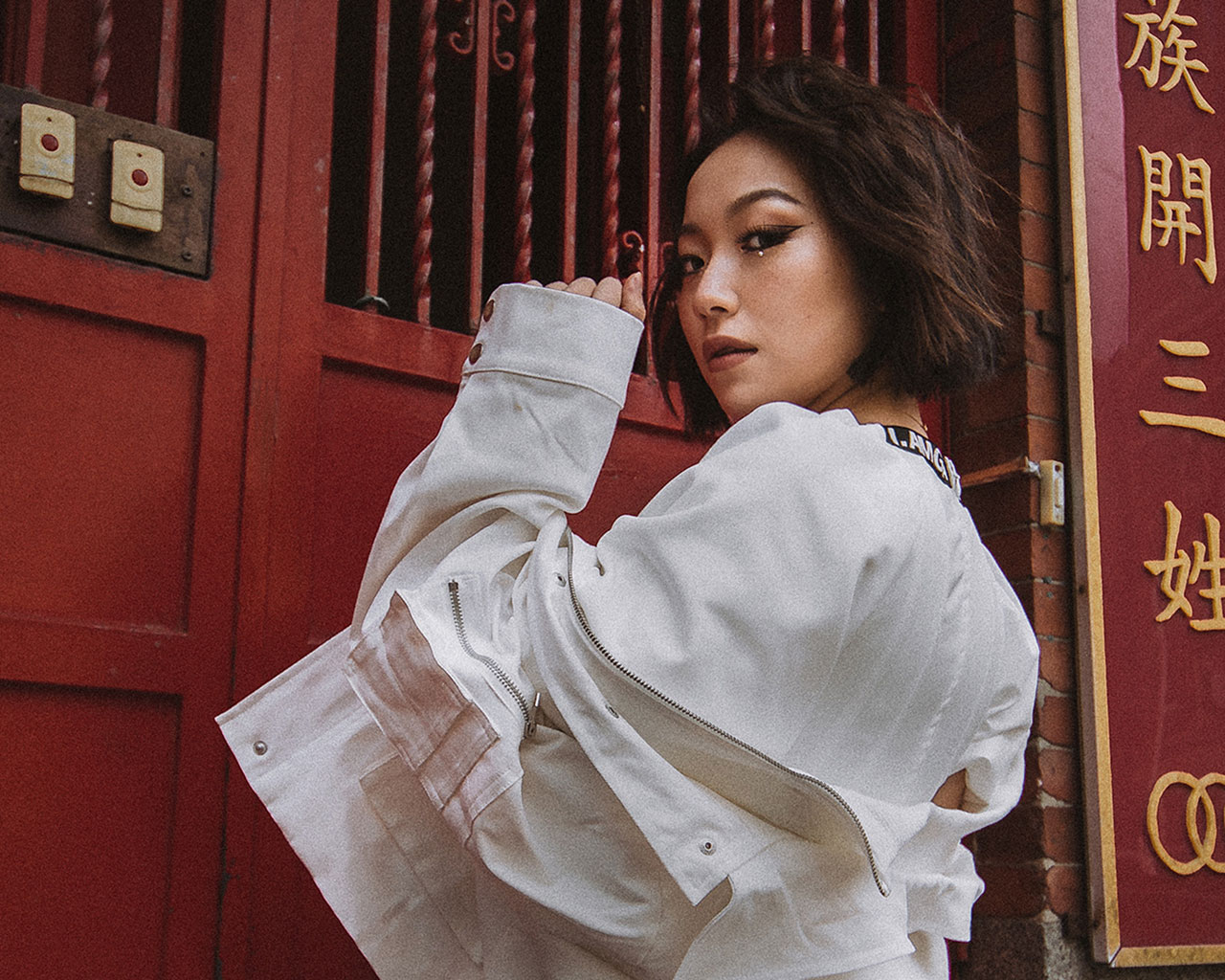 Piao Huang is the next pop/R&B superstar to take the world by storm. Originally born in the city of Shanghai, she then moved to Toronto as a child. Growing up in a musical family, her mom who is also a singer, would put earbuds on her stomach so Piao could listen in.

After moving to Canada, Piao was accepted into the prestigious Young Artist Performance Academy of The Royal Conservatory of Music, where she studied classical piano performance. In the space of 4 years, she received first place standings in seven provincial competitions under the ARCT Conservatory division.

She then went on to attend and graduated from the Berklee College of Music with a full presidential scholarship.

Piao did not know that music could be a full time gig as she never saw someone who looked like herself on MTV. Her mom also warned her how difficult it would be for an asian female to make it in the western world.

Everything changed when T-Pain saw her performing a cover to one of his songs on Instagram. He contacted Piao and asked if she would sign to Nappy Boy Entertainment. Thankfully she said yes and she is now busy working on her debut album while writing more music.