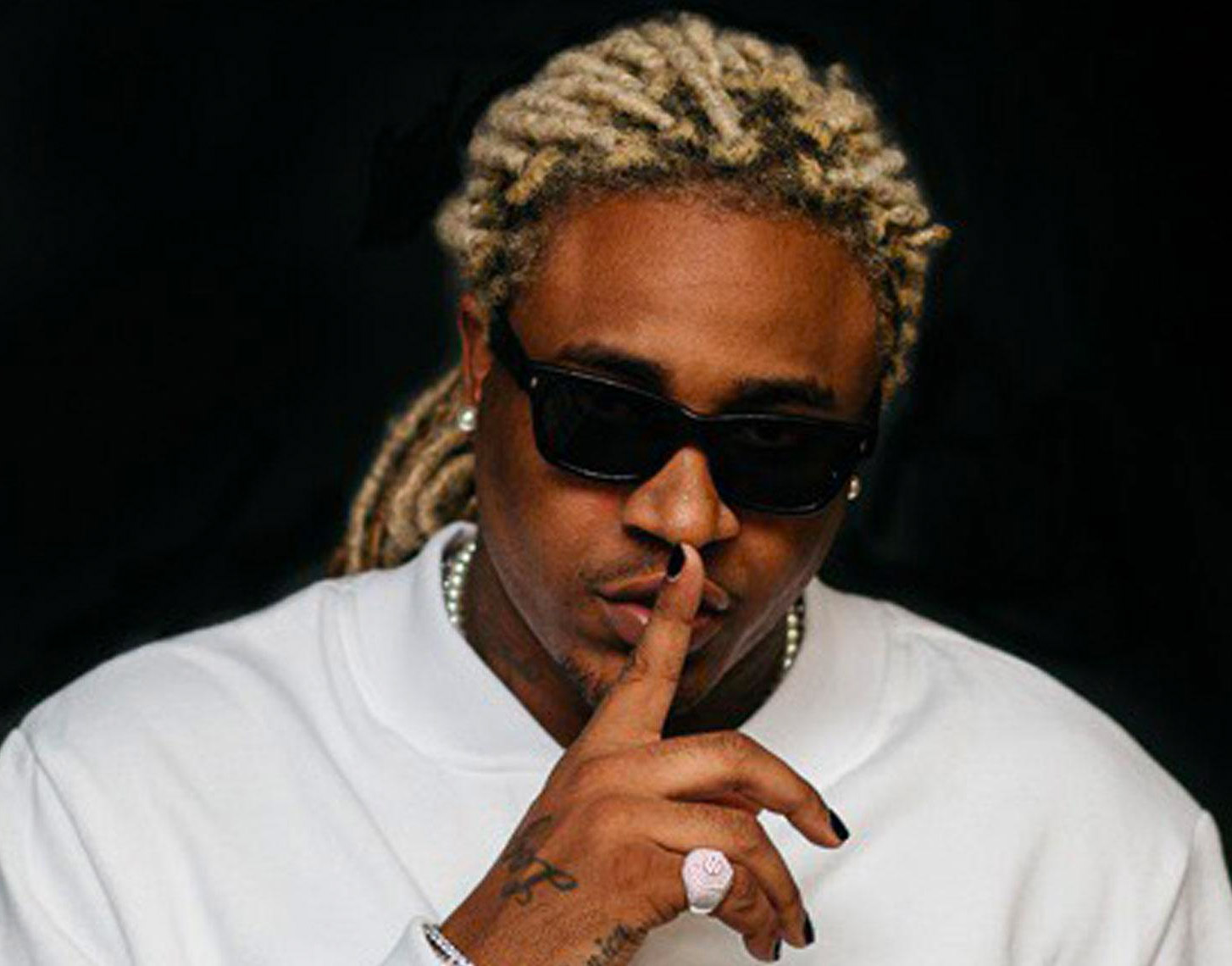 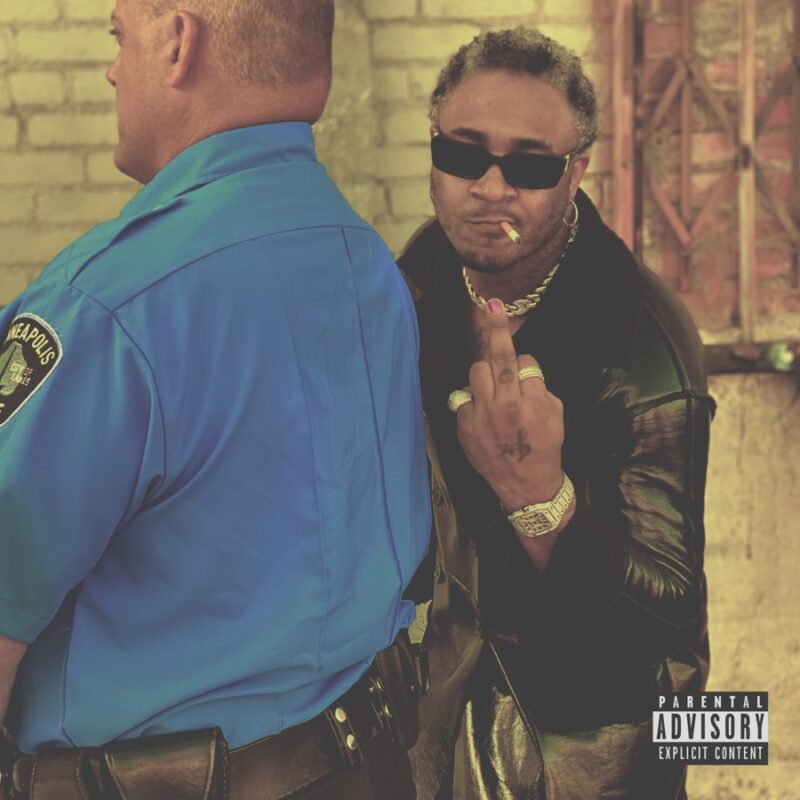 If anyone can talk about crafting a career based not only on talent but also on sheer leaps of faith and risk, it’s Floyd “A1” Bentley formally known as SprngBrk.

With multiple platinum singles under his belt, Floyd “A1” Bentley contributed 19 additional songs on Chris Brown’s album Heartbreak On A Full Moon, an album that went gold in only three days.

This hit producer has quite an impressive resume that includes frequent collaborations with Omarion, Yung Berg, Gucci Mane, and Jeremih. Sprng Brk mainly writes and produces bangin’ tracks, but has other interests as well.

SprngBrk is busy trying to balance having a family, prospering music career and shooting scenes for VH1’s Love and Hip Hop: Hollywood. “I realized it’s not about who you know but who knows about you,” says the premier producer. “I’ve worked hard and am still working hard, always trying to get somewhere I haven’t been.”