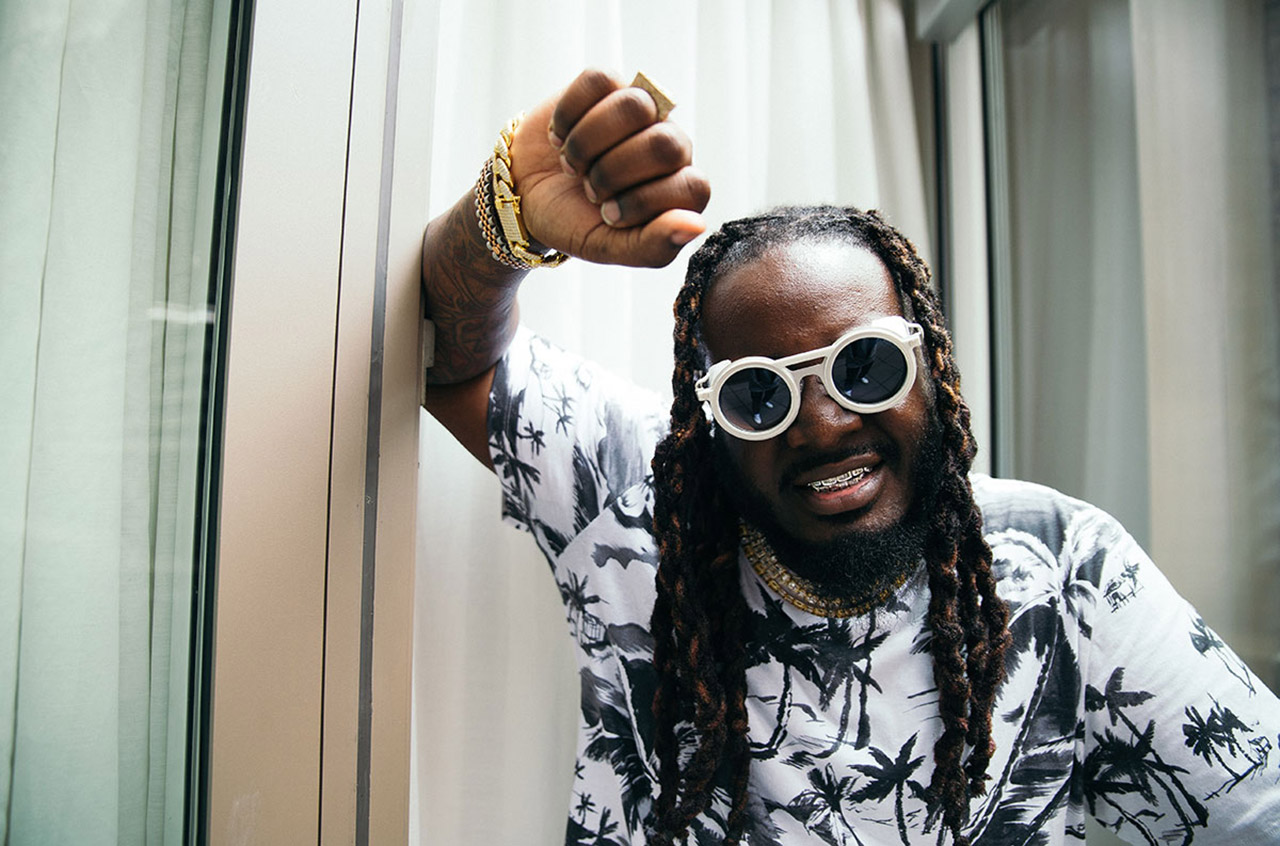 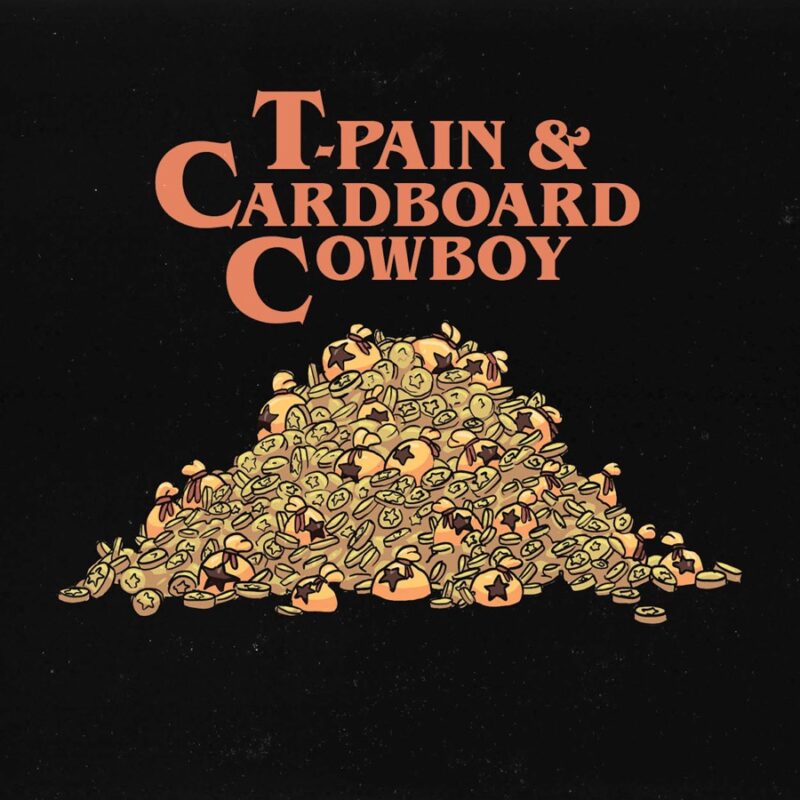 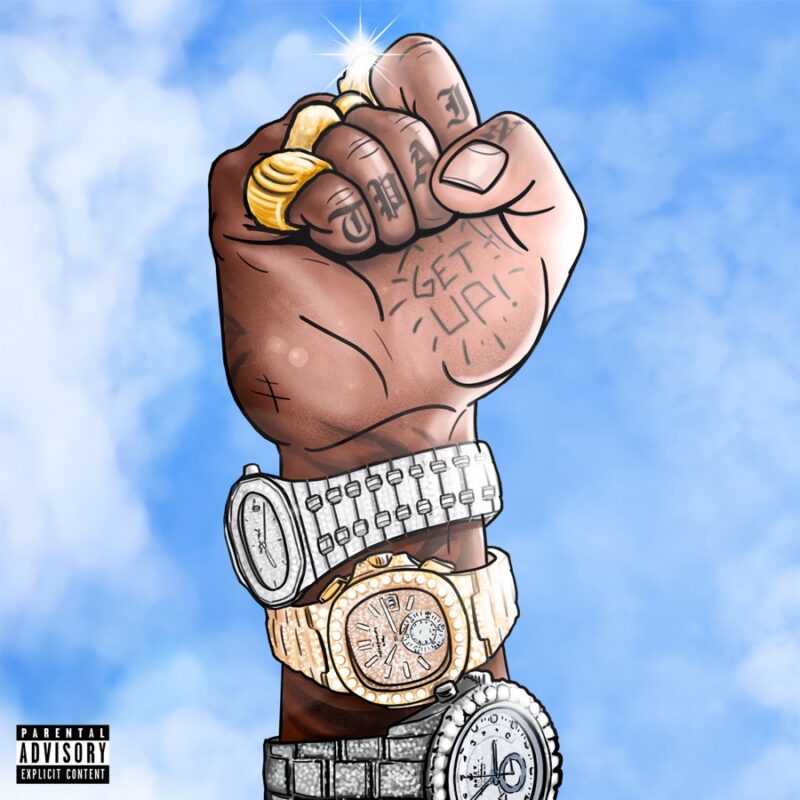 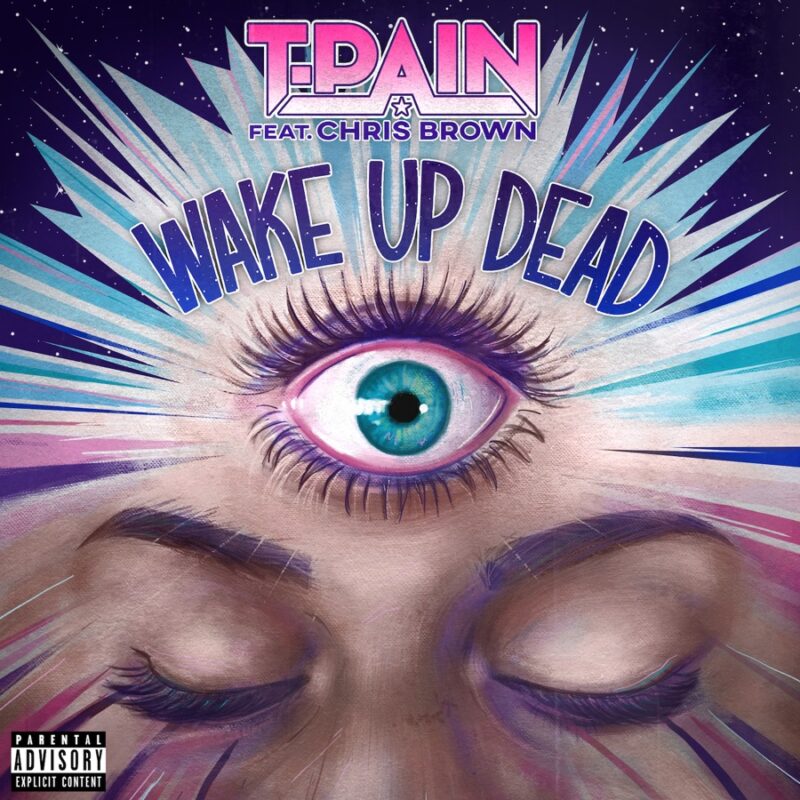 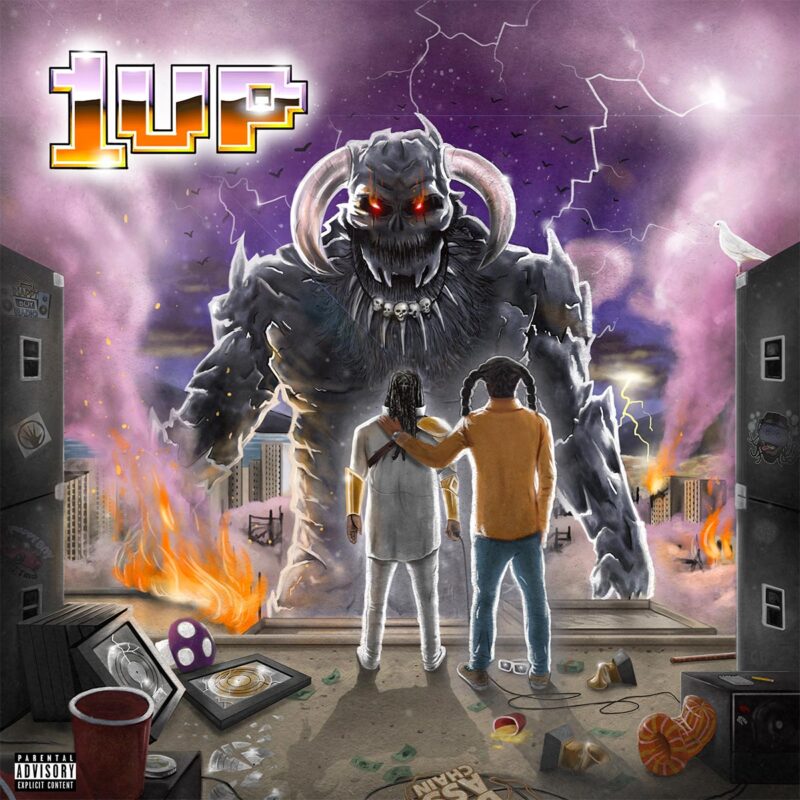 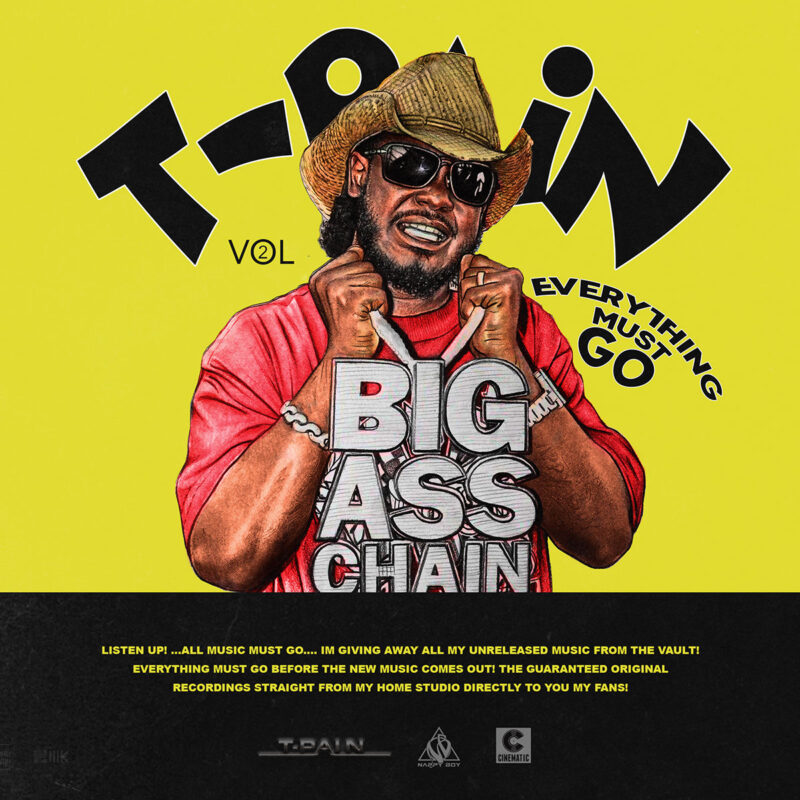 Everything Must Go, Vol. 2 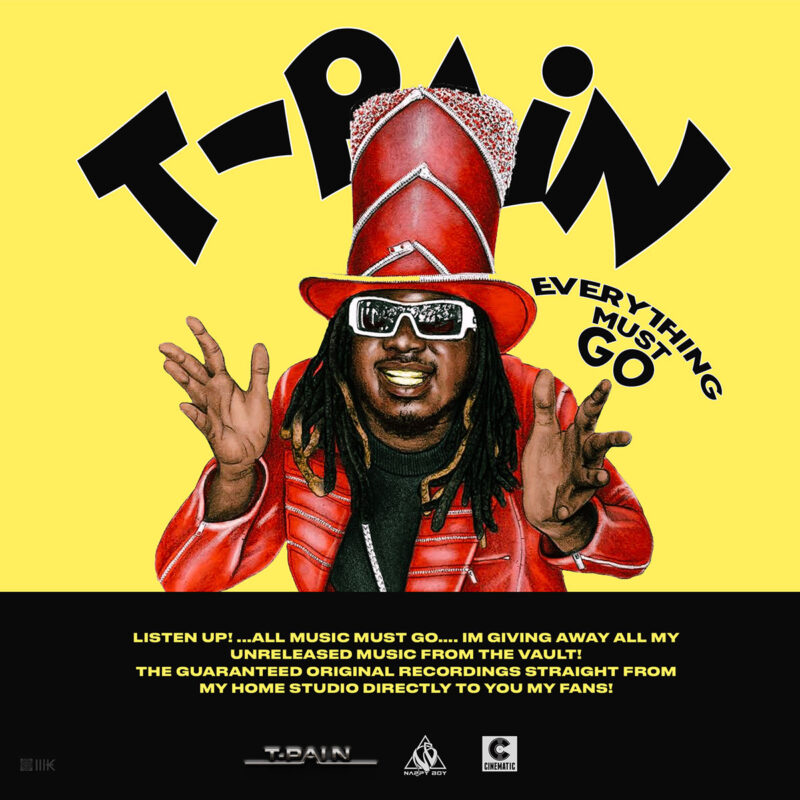 Everything Must Go, Vol. 1 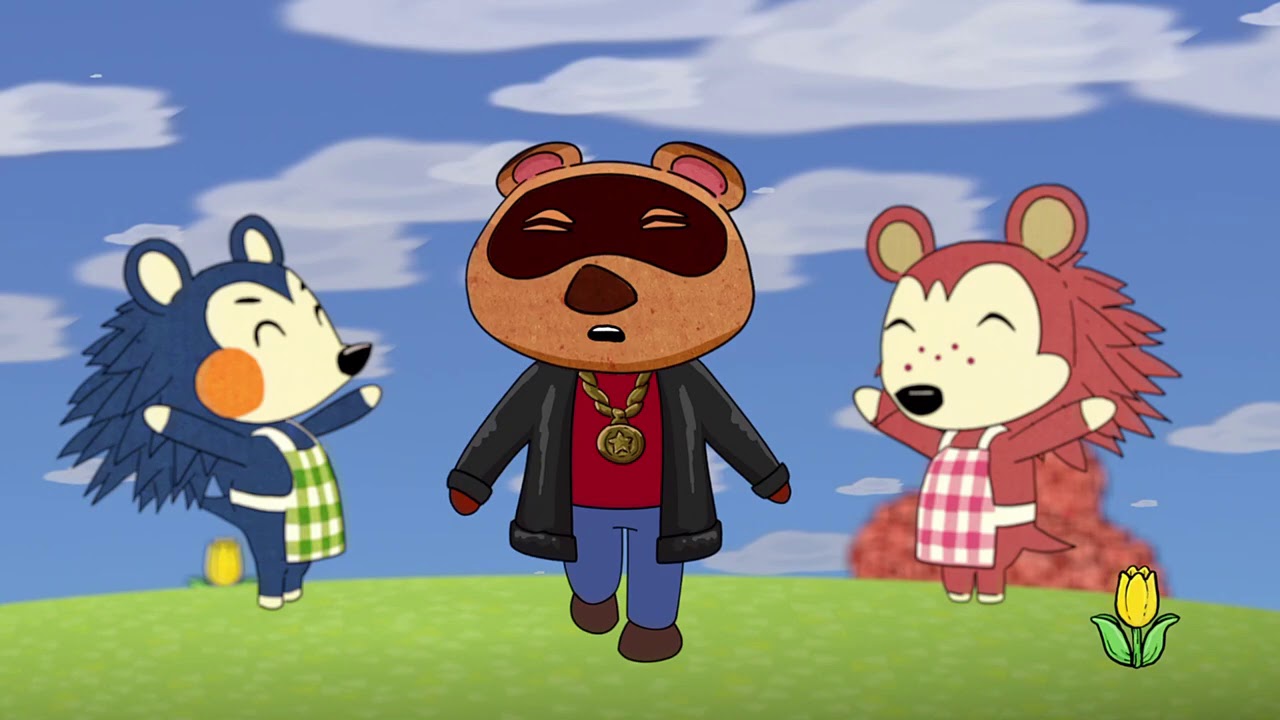 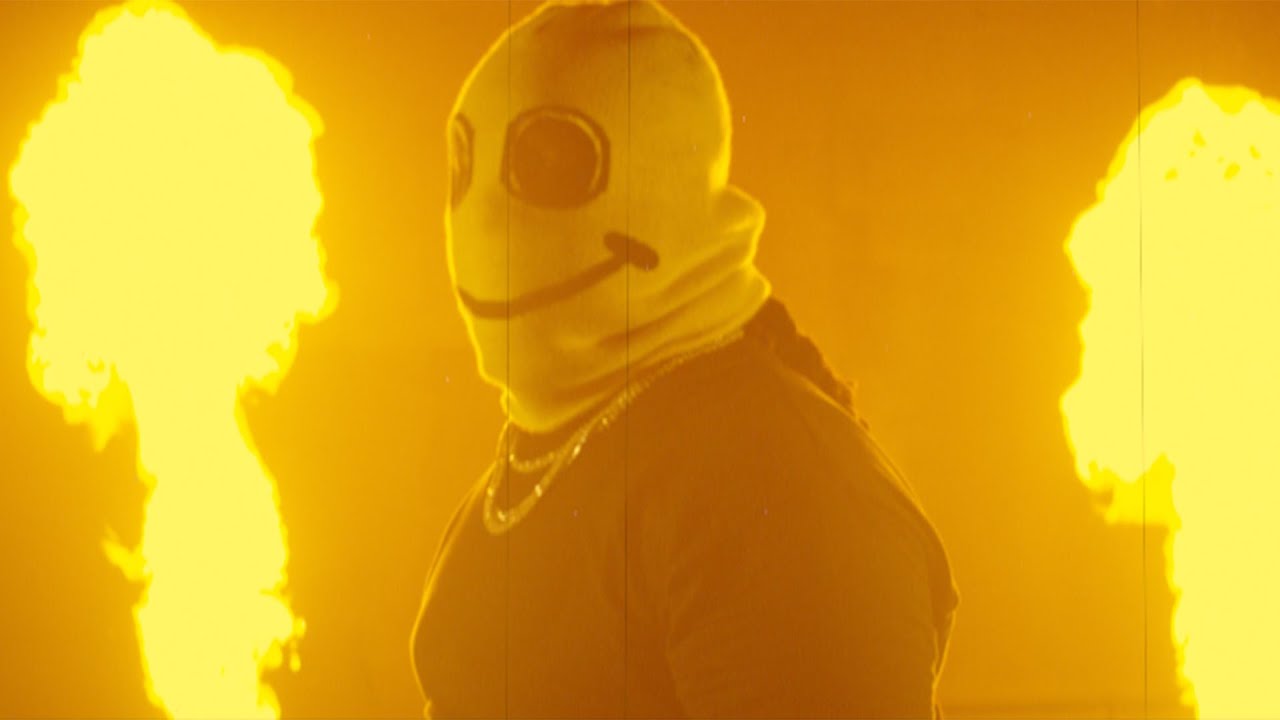 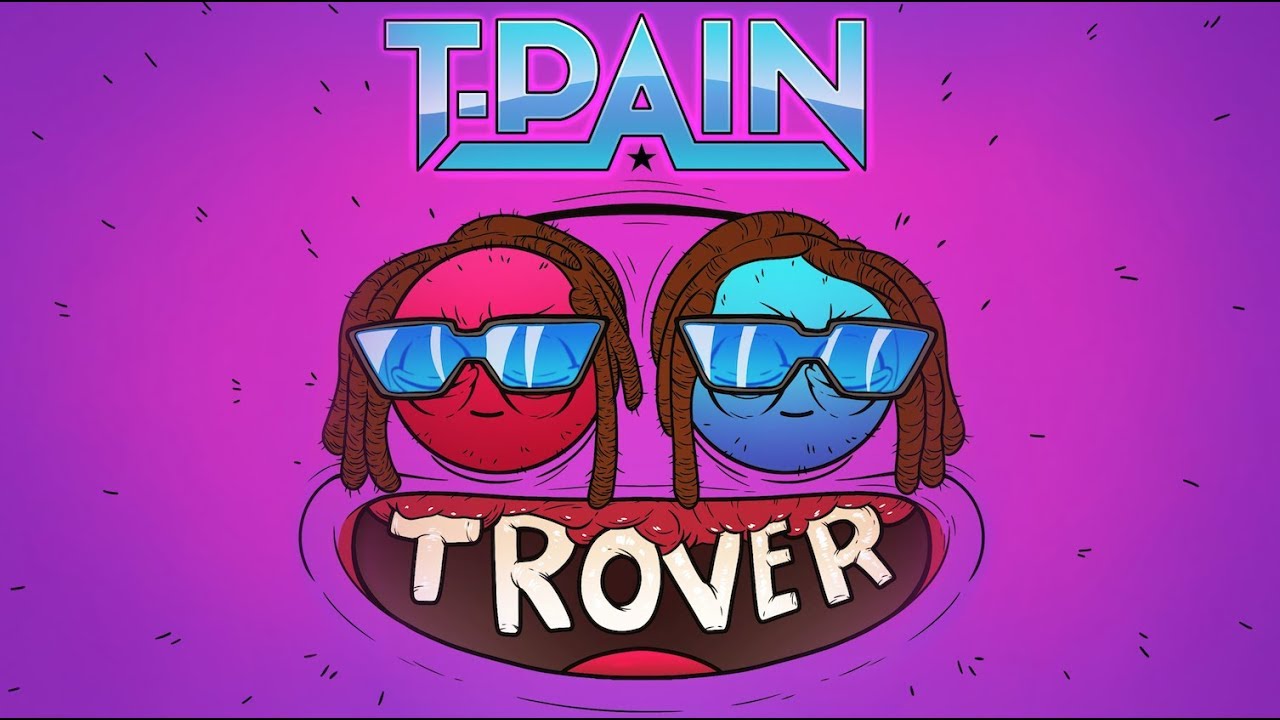 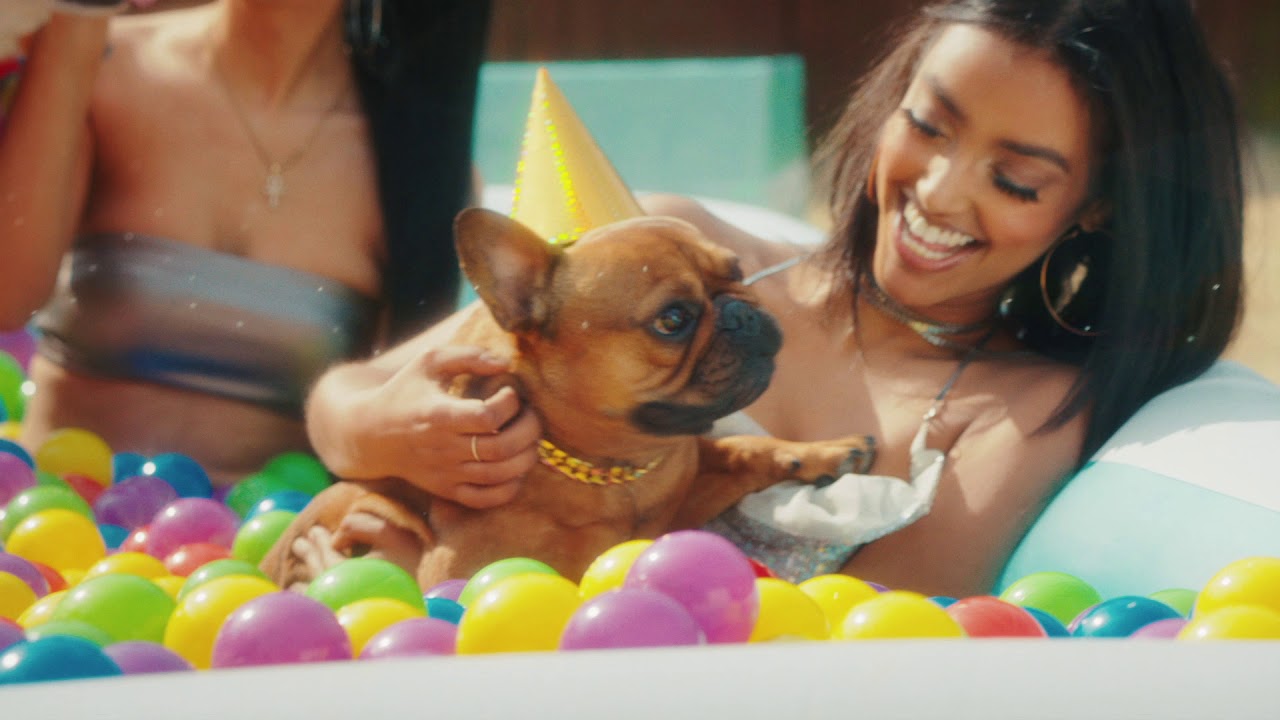 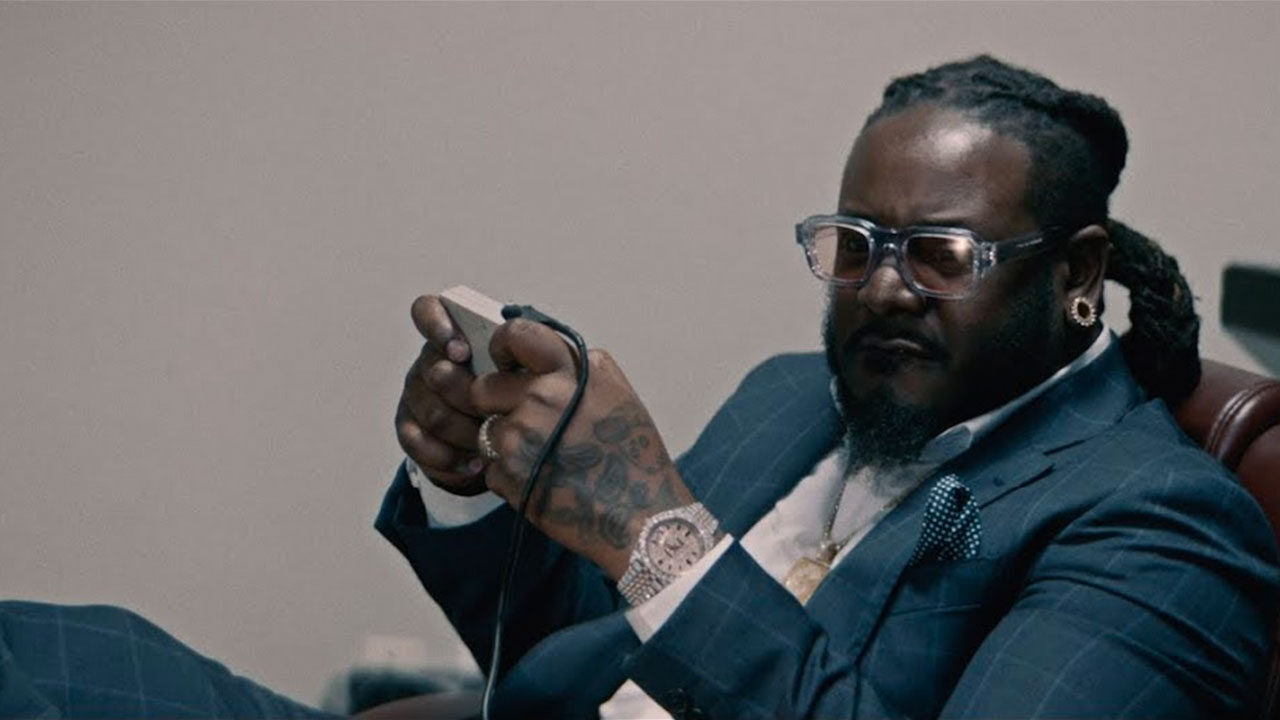 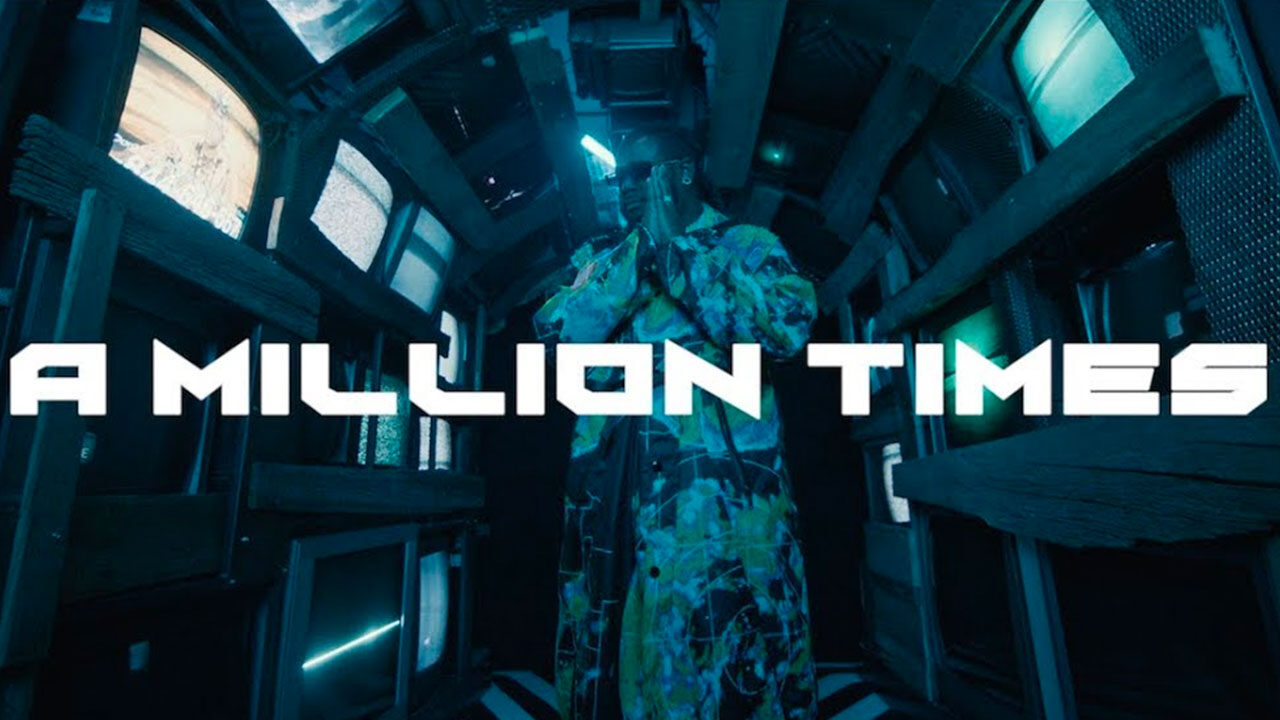 “I didn’t have a chance to come into the game with my natural voice,” T-Pain told Nick Cannon as he removed his monster costume as winner of The Masked Singer. “A lot of my peers did and they get accepted. This helped me get my voice out there even more.” For a decade and a half we’ve witnessed the Auto-Tune tinged legend create hit after hit, but now he’s out to 1UP himself. It’s a brand new day for T-Pain. 2005 was the year we first met the artist born Faheem Rasheed Najm with the release of his debut album Rapp Ternt Sanga. By 2007, T-Pain had the game in a chokehold, topping the charts with his follow-up Epiphany, which carried the colossal single “Buy U a Drank (Shawty Snappin’).” The Tallahassee, Florida native continued to deliver high energy, charismatic tunes and garnering a gargantuan fan base.

He collaborated with everyone from Lil’ Wayne (collectively known as T-Wayne) to Taylor Swift, while grabbing six Grammys. His projects Thr33 Ringz (2008) and RevolveЯ (2011) both proved T-Pain’s staying power in an ever-changing market, as the artist’s undeniable personality and skill reflected in both his music and his celebrity status (see his cameo on SNL comedy troupe Lonely Island’s Grammy nominated track “I’m On A Boat” for further evidence).

After dominating hip-hop and R&B for over five years (including the creation of an Auto-Tune app and Super Bowl commercial), T-Pain went silent. “I was becoming somebody that I didn’t like,” he admits. “I was living an unhappy lifestyle and it started affecting my family. I was hurting and scaring a lot of people.” He returned shortly thereafter to drop two more efforts, including 2015’s Stoicville: The Phoenix and 2017’s Oblivion. However, T-Pain raised the stakes in 2018. He launched his clothing line Wiscansin University, locked a TV series with Fuse, T-Pain’s School of Business, hosted Red Bull’s Remix Lab, and found his way to Good Morning America thanks to his cut “Catchy Song” for the Lego Movie 2 soundtrack. By 2019, T-Pain kept the momentum going, and at the close of February dropped his long awaited 1UP project via Cinematic Music Group. From the title track to the singles “A Million Times” (with O.T. Genasis), “AllI Want” (with Flipp Dinero), and “Getcha Roll On” (with Tory Lanez), T-Pain proved once again that not only is he the master of Auto-Tune, but also can finesse his own natural chops as he did on that Masked Singer stage. Other cuts including “Here It Comes” (with Russ) and “Goat Talk” (with Lil Wayne) further that claim. T-Pain is a star and has been since he first entered the scene. If there’s one valuable lesson to glean from the life of T-Pain, it’s consistency. The singer, songwriter, producer, video gamer, and celebrated performer/entertainer has spent the greater whole of his career bringing masses together with feel good music. The party won’t stop here. T-Pain is only getting started. Stay tuned in for a new album coming in 2021.